At the Ashburton MenzShed this week, I made a spice rack, up-cycled from free pallet wood. The pallet had a few pieces of perhaps an Australian hardwood with some beautiful colors in it.

After de-nailing and milling the boards and drilling shallow holes with a Forstner bit in the drill press for the spice jars, I cut the pieces to size and joined them with simple joinery and wood glue. Black elastic prevents the jars from falling out. The rack is finished with Danish Oil. 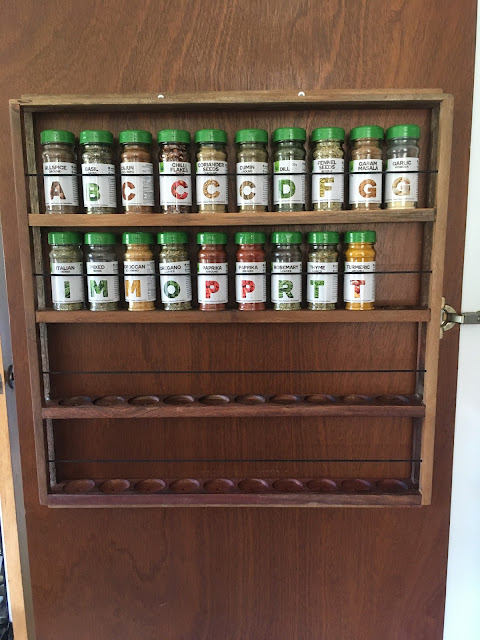 Our current selection of spices in alphabetical order. There is room for more.

Posted by Peter No comments:
Email ThisBlogThis!Share to TwitterShare to FacebookShare to Pinterest
Tags: blokes in sheds, DIY, upcycling, woodwork

I have been experimenting with different materials for an art project and decided that I needed some knitting tools to help make some of the art. 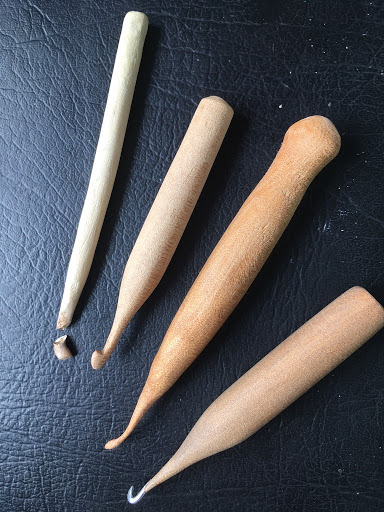 Using a drill as a lathe and then filing and sanding, I fashioned a crochet hook from some soft scrap wood but it broke. So I then remade it using a dried twig with a natural hook shape but it also broke. At the Ashburton MenzShed, I tried again using a harder wood, but again had the same problem with the wooden hook breaking, so shaped a nail into a hook and glued it into a hole I drilled in the handle I had left over.

The MenzShed has a drill with electronic speed control, depth setting and laser alignment. To get the hole in the right place, I first drilled a hole in scrap the same diameter as the base of the handle so I had something to hold it with while drilling into the small point at the top of the handle. 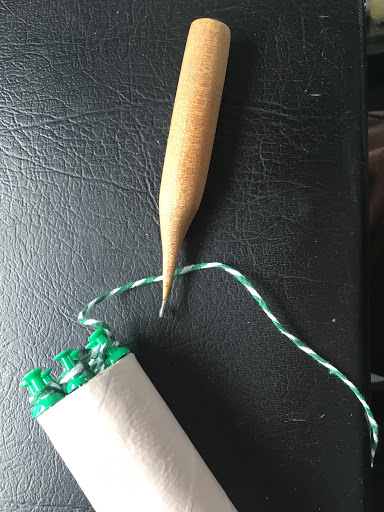 To knit a tube, I inserted push pins into a thick cardboard tube and wrapped the yarn around each pin. I use the crochet hooks to make stitches as I pull the yarn off the pins. 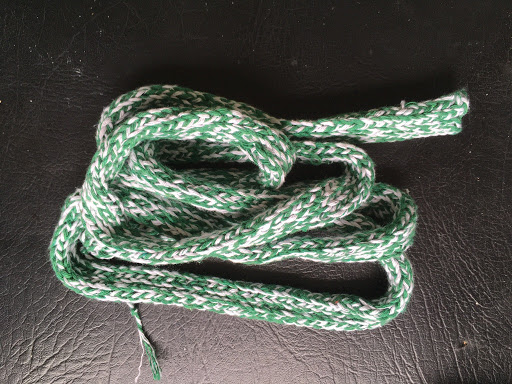 A tube knitted using the pins around the cardboard tube. 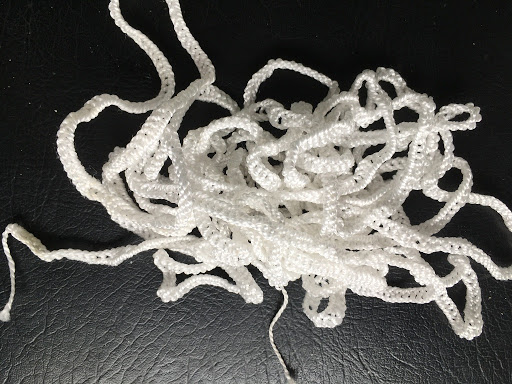 A long crocheted chain using just the crochet hook
From the same harder wood I also created a pair of knitting needles on the lathe. It took a while to get them both to the same size and shape and then smooth with sandpaper. For the knitting needles to work well, they needed to be sanded to 1000 grit. I finished them with Danish Oil. 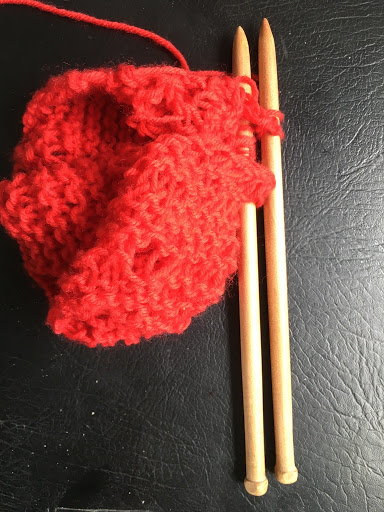 Today I stoped procrastinating and got down to Blueprint (the maker space) at the Library. It was the last day they were open for 2020, before the Christmas break.

As far as I know the metal post at my drive way gate has never had a cap. I used to have some duct tape to stop the rain water getting in, but this looked tacky and was only a temporary fix. So I designed a plastic cap using Shaper 3D (free iPad app). I actually completed the design months ago but never got around to printing it until today.

This is the first 3D print design I have created. The staff at Blueprint assisted me to import my .stl file to check dimensions, transfer to an SD card and setup the printer. Then I had 5 hours and 20 mins to wait for the finished product.

The cap fit in tightly with just enough overhang. No sanding was required. Next I will need to paint the post black to match the gate and the cap.

You never know how well something will turn out when using software and hardware for the first time and taking digital shapes and turning them into physical objects. I’m really impressed with how well it turned out. Now I’m looking forward to my next creation in the new year. 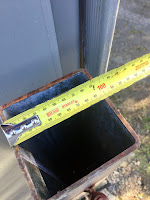 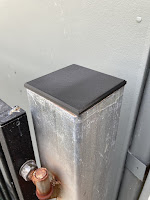 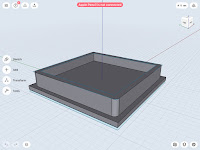 Posted by Brian Murray No comments:
Email ThisBlogThis!Share to TwitterShare to FacebookShare to Pinterest

Matt Parker highlights some bugs in the Apple iPhone Calendar

Posted by Peter No comments:
Email ThisBlogThis!Share to TwitterShare to FacebookShare to Pinterest
Tags: computing, math

I had a pocket tripod and a selfie-stick and so I created an adaptor to join the selfie-stick's phone mount to the tripod. 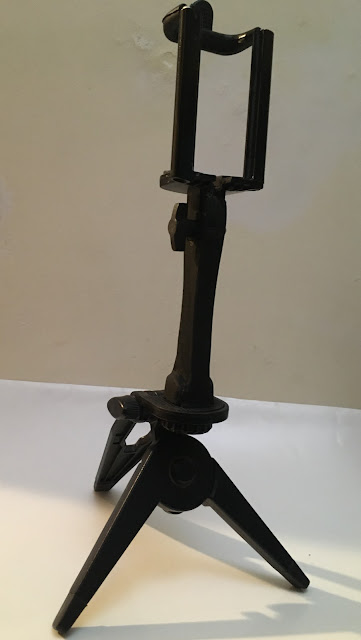 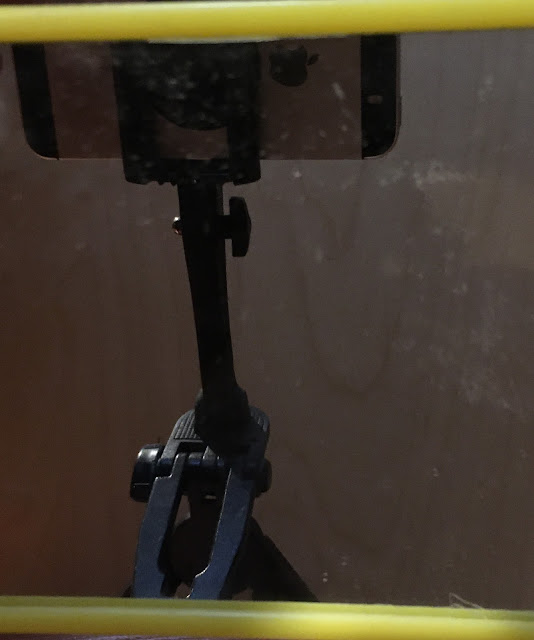 Search for Gadgets (or anything else)