This museum is located on the university campus and the security guard was kind of confused as to why we were visiting. 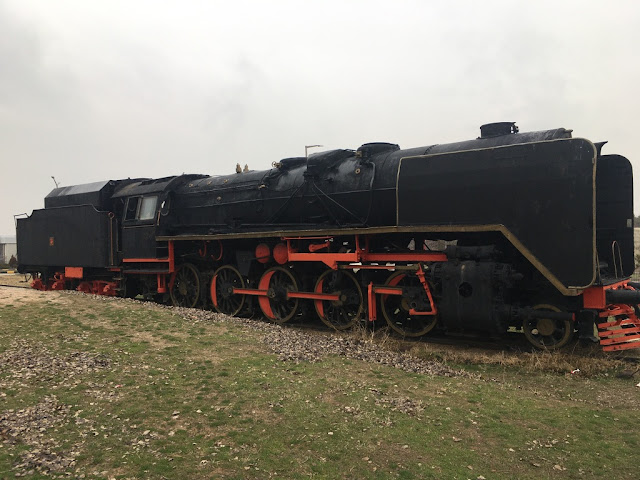 Outside is a steam engine and several aircraft and several buildings that appear to be cover-ups for alien landings. The large saucer-shaped building is entered via an automatic door that makes a wooshing sound when opening. 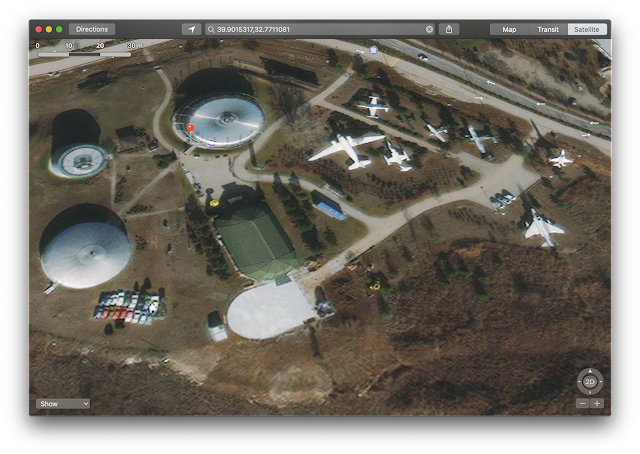 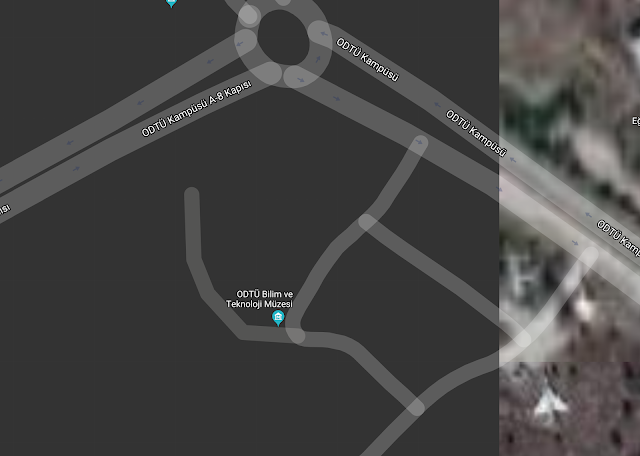 The same satellite map via Google. What are they hiding?


Inside are two floors of exhibits of science and technology from prehistoric to modern times. 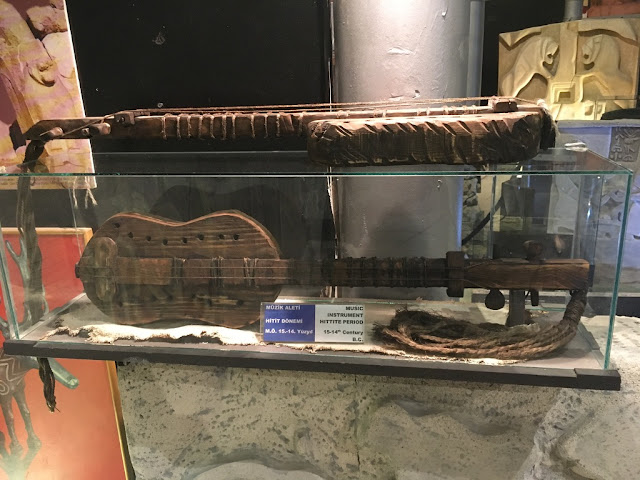 With Gallipoli located in Turkey, there were items from World War I, including a medical tent and devices for carrying the wounded soldiers.

There were several variations of typewriters. 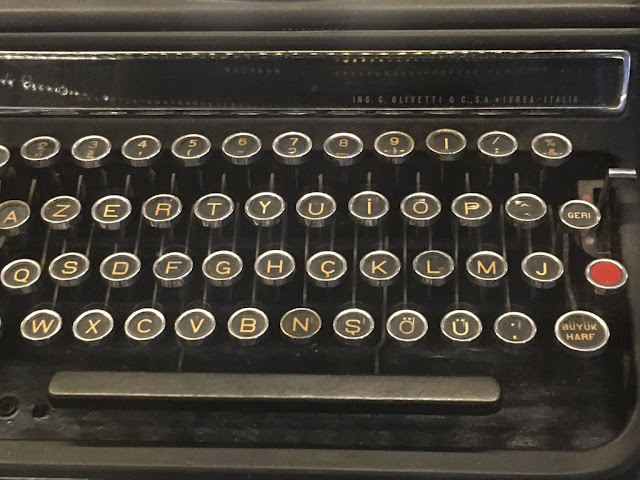 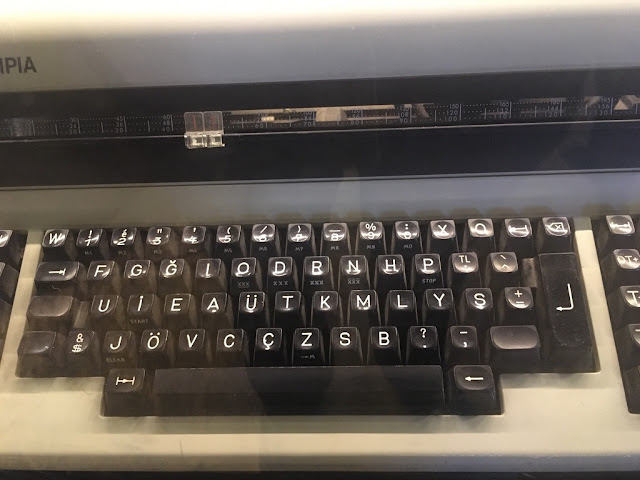 I think my parents had a cassette deck and headphones similar to this in the 1970s.
In another building are vehicles - mostly cars.

Search for Gadgets (or anything else)